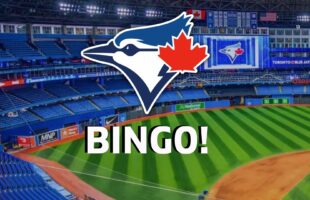 20 PAIRS OF BLUE JAYS TICKETS ARE UP FOR GRABS! Head over to Delta Bingo & Gaming in Peterborough on March 16 for your chance to win 1 of 20 […] 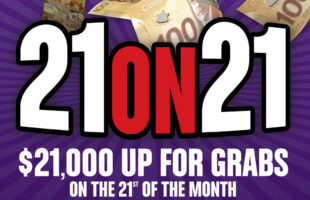 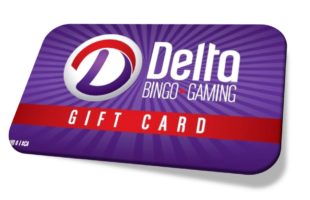 GIVE THE GIFT OF GAMING! There is no better way to say “Thank you”, “Happy Birthday”, “Congratulations” or “Merry Christmas” than by giving the gift of gaming!  Available in any […] 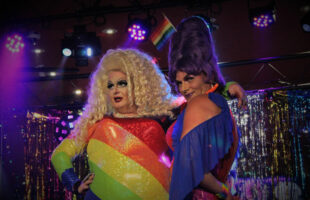 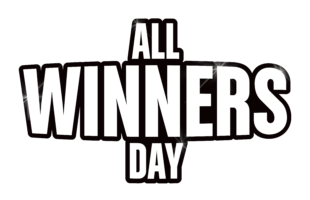 Winners from the designated sessions during the eligibility period will receive an ‘All Winners’ coupon inviting them to return to play a special $1,000 FREE GAME! DECEMBER Eligibility period: December […] 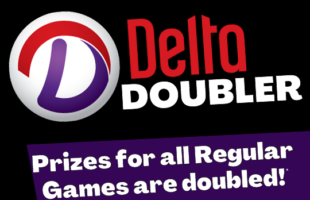 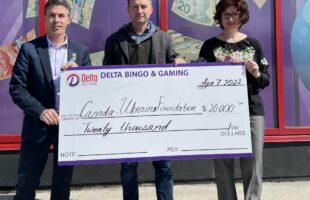 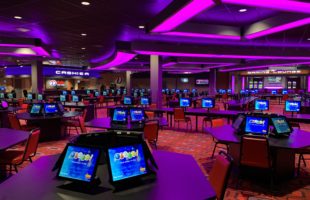 INTRODUCING A NEW WAY TO PLAY IN A STATE-OF-THE-ART ENTERTAINMENT VENUE! Exciting things have been happening over the past few months at Delta Downsview, and we are so happy […]

Since modernizing, Delta Bingo and Gaming has worked with local charity partners and raised over $133 million to support a variety of key initiatives in Ontario communities. These funds have […]