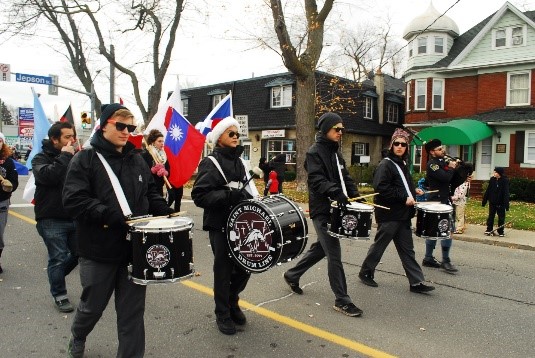 Saint Michael Catholic High School believes in promoting academic, community and religious involvement with their students.  Students are required to obtain a minimum of 40 hours of community service hours in order to graduate.  This ranges from being active in local soup kitchens, food drives, participating in Rankin Rally, Lyme Disease Walk for Awareness, yearly pilgrimage to raise funds for Rawanda, Relay for Life, Environmental Day, Fueling Self Esteem, MOB – Mustangs Oppose Bullying, etc. These are just a few of the examples of the activities the students are involved in. St. Michael’s students are also, active in sports such as soccer, rugby, rowing, wrestling, and football.  Having yearly plays and Art and Film Festivals, ensures that students also have the opportunity to be active in drama and the arts.  To promote different cultures, Saint Michael’s holds an annual Food Festival, where students are proud to feature different ethnic foods from their culture.

Approximately $6,000 is raised annually.  Each participating team or club receives approximately $500 and the funds are used specifically for that team or club.  The teacher representing the club or team and a parent is required to volunteer at Delta Bingo & Gaming. Monies raised are used for transportation, equipment, uniforms, pool time, ice time, etc.  At times, there are additional needs at the school and Saint Michael’s attempts to assist when they can, so that everyone can benefit from the monies raised through Charitable Bingo & Gaming. 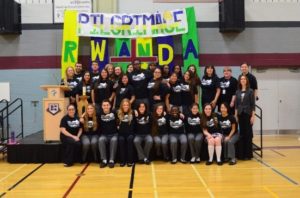 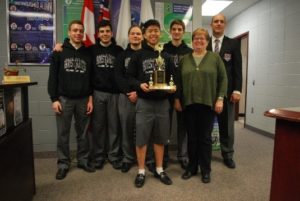 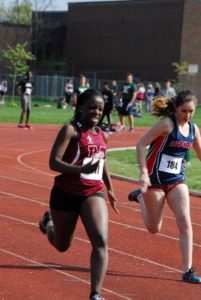 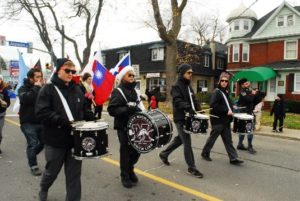