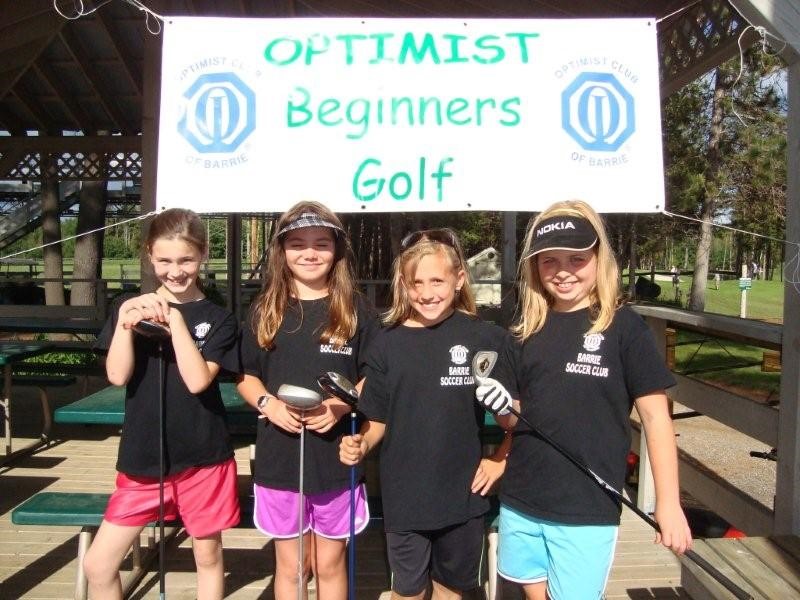 The Optimist Club of Barrie bring the best out in kids… 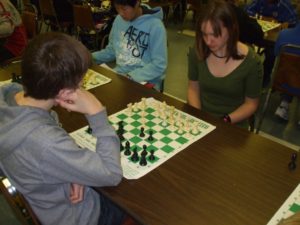 The Club’s purpose is in part to aid and encourage the development of youth. There is a strong belief that the giving of one’s self in service to others will advance the well-being of humankind, community, life and the world.

The funds raised at Delta Boardwalk Gaming Centre Barrie by the Optimist Club of Barrie are used to sponsor child and youth programs in the City of Barrie such as:  junior golf, baseball, soccer, bowling, curling, youth essay contests, and scout troops. Annually, the Optimist Club hosts the Central Ontario Youth Seminar and math and chess tournaments. 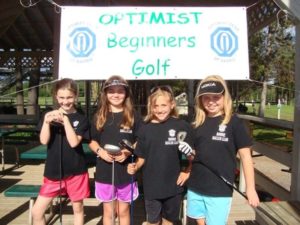 For more information about the Optimist Club of Barrie, please visit http://optimistclubofbarrie.weebly.com/.